Climate change affects humans and natural environments today and particularly in the future. Mathematical knowhow is necessary in producing knowledge about climate change, understanding it as a phenomenon and contributing to the climate debate. Therefore, learning mathematics plays an important role in building a climate-friendly world by raising critical thinkers, active citizens and young scientists. 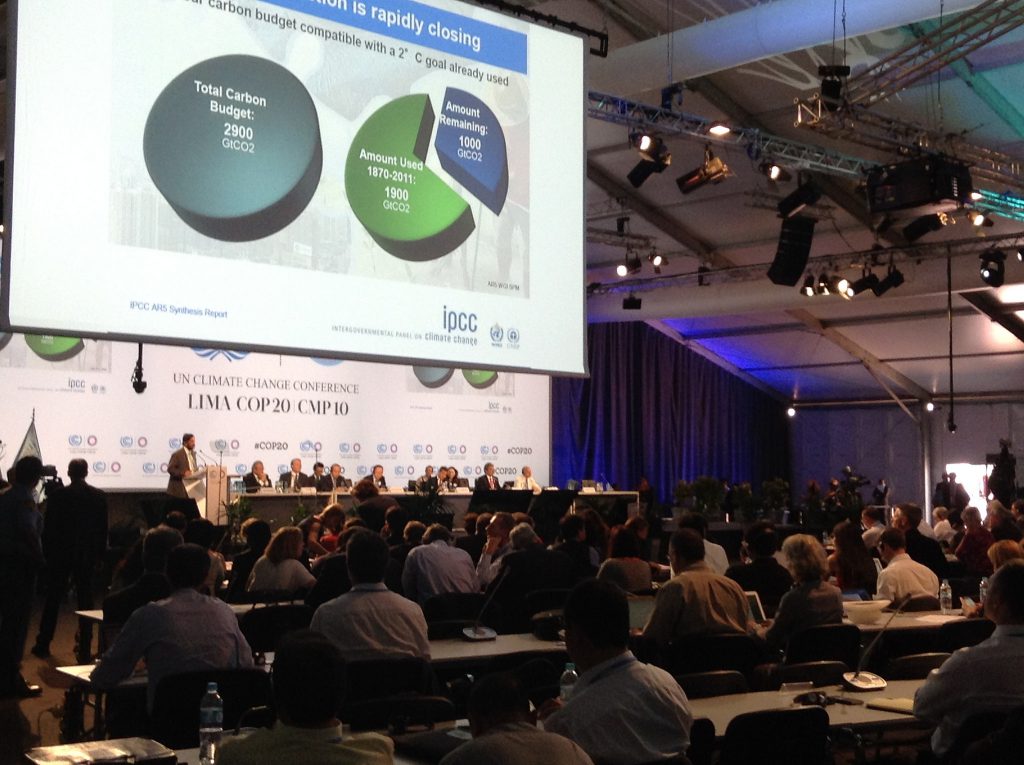 Scientists discovered the first signs of climate change already over 100 years ago, and ever since then knowledge of climate issues has increased and become more accurate. However, there has been a great deal of procrastination over developing mitigation strategies. This indicates that scientists alone can’t fix the problem, but solving it requires participants from all walks of life.

Learning mathematics boosts abstract thinking, which is an essential tool for anyone interested in climate issues. The senses are not the only authoritative source of knowledge and it is not possible for any individual to perceive planetary climate change. Weather and climate form a complex system affected by ever-changing conditions of the atmosphere, oceans, glaciers and land. The climate of a specific place is determined by the average weather conditions over a long period of time. In other words, climate is about weather statistics and therefore climate change is a statistical phenomenon, the effects of which are seen in the world around us. Thus climate science requires large-scale application of mathematics.

Mathematics is needed for describing and projecting changing climate and communicating those findings. In order to describe the changing climate, we need to know first of all what is “normal”. For this, we have to calculate environmental measurements concerning temperature, rainfall, snow cover, sea level, amount of carbon dioxide in the atmosphere etc. By calculating averages, analyzing variance and making diagrams, we can find out whether the climate has changed and how.

Predicting future climate requires mathematical modelling with differential equations and stochastic methods. Climate models are complex entities and they require, inter alia, different types of atmospheric, oceanic and cloud modelling as well as modelling of their interconnectedness. As a result, we can get many different projections of future changes in the climate. These models are useful for decision-makers, businesses and active citizens pondering action over climate change mitigation.

How Mathematics can make a Difference

Mathematics is a powerful tool for effective problem solving as well as exercising power – including political power. Therefore, mathematics is linked to human-made value assessments benefitting some more than others. Hence, mathematics is not neutral. This concerns the boundary conditions in models, algorithm design and choice of parameters. However, decision-making based on sheer mathematics excludes a number of factors that cannot be mathematized, such as human values, friendship and empathy.

To participate efficiently in a democratic society, students need a critical understanding of mathematics, its possibilities and limitations as a tool of producing knowledge. This should also apply to finding solutions for climate change, as well as playing a role as an active citizen.

This text is based on Richard Barwell’s (2014) article Climate change in the mathematics classroom: A local  approach to a global challenge. https://cms.math.ca/Events/CMEF2014/vignettes/14V%20-%20Richard%20Barwell.pdf

4. THE RISE IN ATMOSPHERIC CARBON DIOXIDE
A series of activities about the rise of average global atmospheric carbon dioxide for junior high school and high school students: http://spacemath.gsfc.nasa.gov/Modules/6Mod10Prob2.pdf

5. SEA LEVEL RISE
A series of activities about the average rise of sea levels for secondary school and high school students: http://spacemath.gsfc.nasa.gov/Modules/6Mod10Prob5.pdf