Climate change affects humans and natural environments today and particularly in the future. There are many technical mitigation solutions that could be adopted to solve the problem.

Psychological knowledge of human nature can be useful when we are trying to understand why some people take action on climate change while others do not. In addition to scientific research, psychology can be applied to environmental legislation in order to create financial incentives, energy efficient technologies, strategies and techniques to improve environmental communication. It also provides tools to improve self-knowledge and activate inner resources in challenging situations. Therefore, psychology plays an important role in understanding climate change in-depth and building a climate-friendly world. 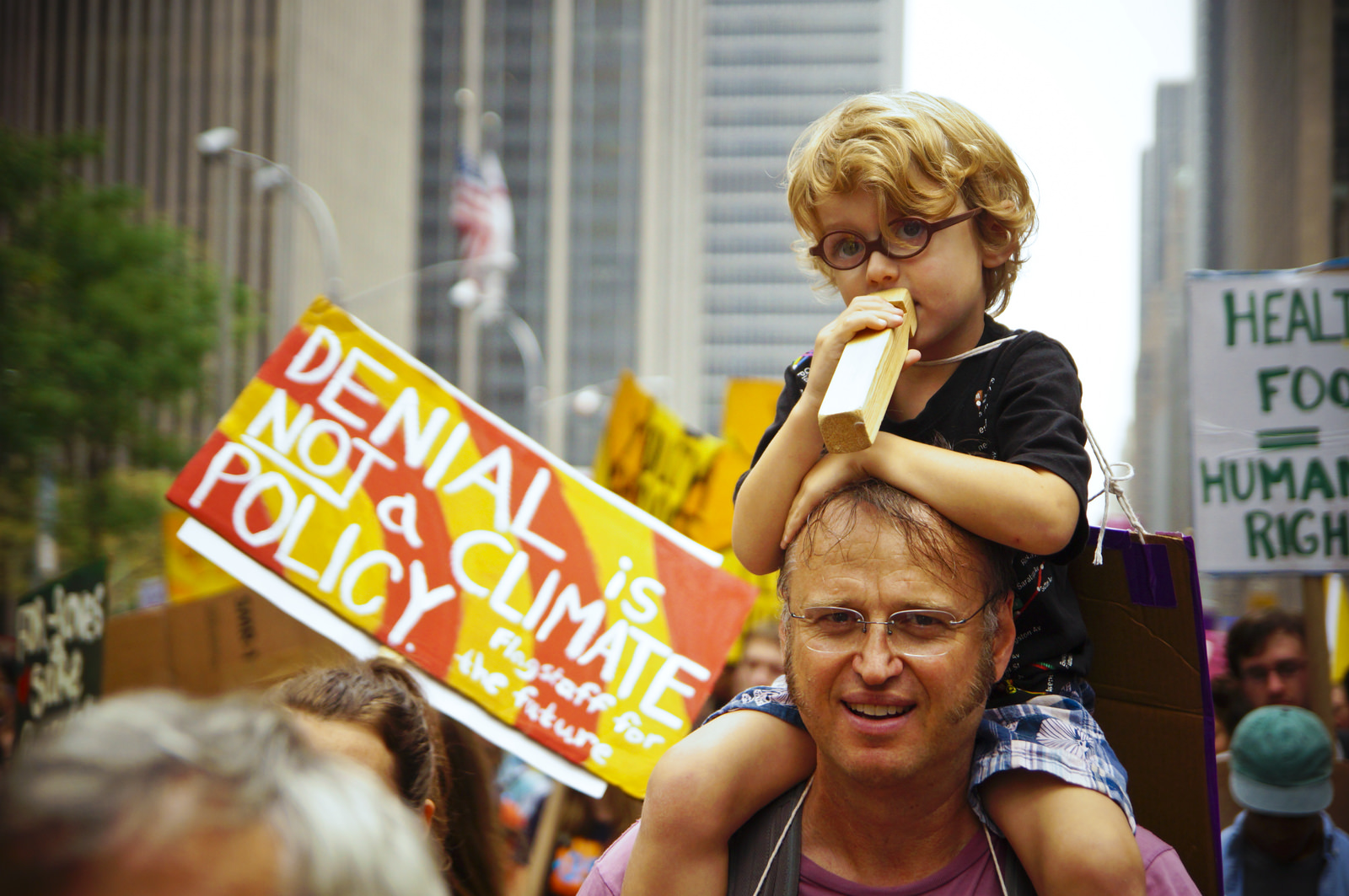 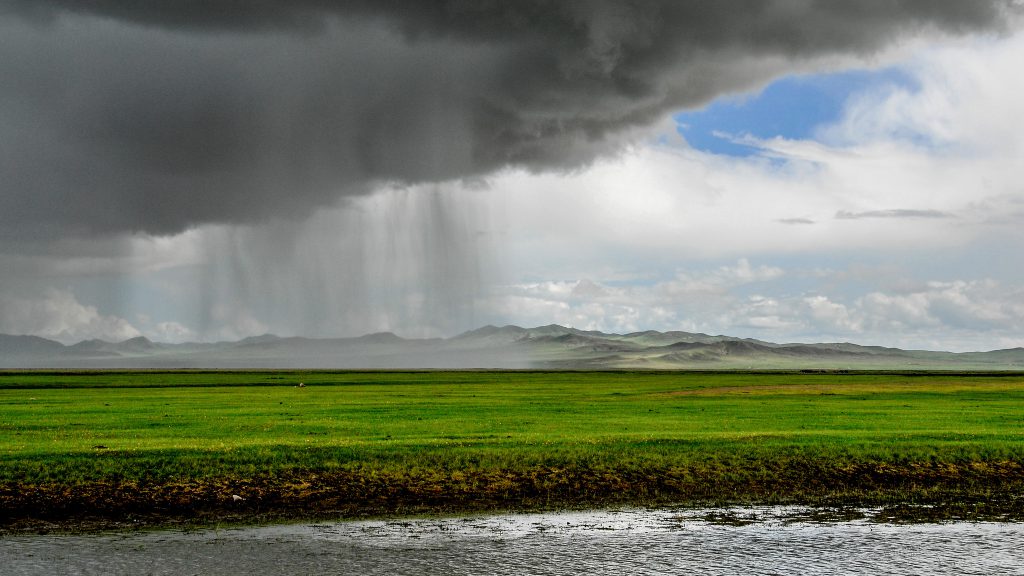 Because of climate change, extreme weather becomes globally more common and natural disasters, such as hurricanes and floods, are increasing. They cause significant economic and physical damage but also psychological stress and trauma. Exposure to natural disasters can lead to post-traumatic stress disorder including depression, distress and a high suicide risk.

In Finland, the most significant climate change impacts on mental health are related to darker winters with less snow. The amount of sunlight decreases and cloudy weather becomes more common, particularly in winter, which may have negative impacts on an individual’s mood. Moreover, a craving for sugary foods and reduced exercise possibilities might also affect physical health.

Climate Stress can harm your Health

Individuals who have not experienced direct physical impacts of climate change might still suffer from it mentally. Concern about climate change is a normal reaction to a potential threat, but sometimes it can lead to anxiety disorder. In addition to pathological conditions, climate change may cause a wide range of negative emotions, such as insecurity, hopelessness, paralysis, apathy and guilt.

However, the impacts to climate change are not only negative. Those who are taking action against climate change often experience increasing coping skills and personal relevance.

Responses to climate change vary greatly. They can be classified roughly in three categories:

It is estimated that climate change could have at least the following social impacts:

Our Brain tricks us to become less Concerned 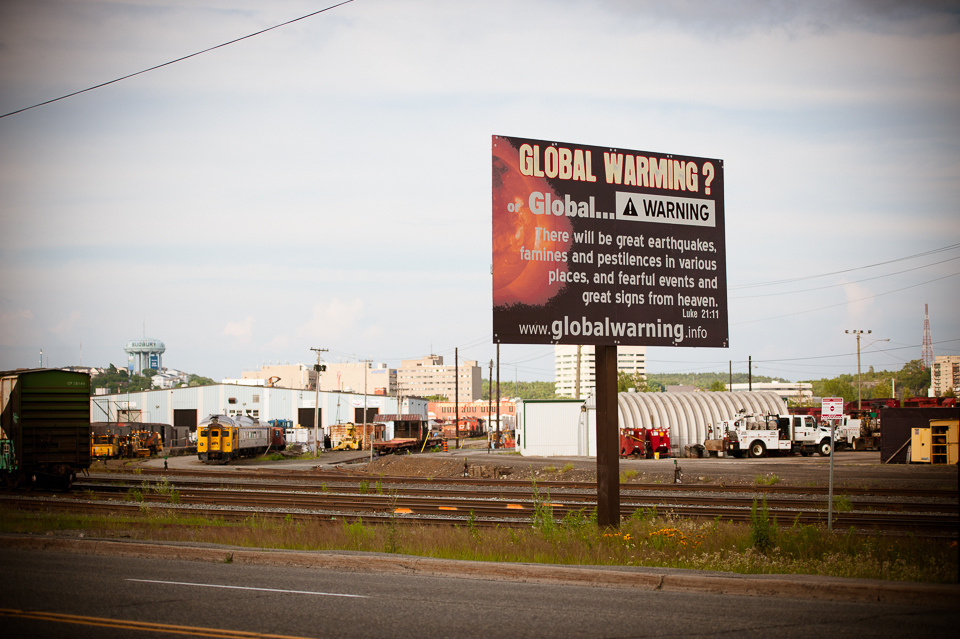 Because of its complexity and large scale, climate change is a problem most of us would rather not think about – and successfully we do just that most of the time. The human brain is extraordinary good at protecting itself from unpleasant messages, even if it this would be harmful in the long run.

Read more...
We easily belittle future risks. Our brain was designed to detect immediate danger and to respond instantly – the fight or flight mechanism. It was not designed to respond to statistics. Because it is impossible to directly perceive the immediate consequences of climate change, unlike, for example, water eutrophication, we hope there will be a miraculous solution to the devastation we have brought upon the earth.

The causes of climate change are deeply embedded in our social structures and tackling them requires many small and large continuous steps in the long run. However, the large scale of the problem may feel overwhelming. Individual choices do not seem to matter much in the end. Non-stop news about climate change may cause emotional numbness and tiredness. At the same time, we are not normally afraid of things we consider ordinary, such as rare disasters.

Certain factors support taking action against climate change and certain factors prevent it. The latter include ignorance, inability to see the connection between climate change and one’s own life, scepticism about the effectiveness of responding to climate change, unwillingness to give up an unsustainable lifestyle, general resistance to change, fear of sticking out, mistrust towards scientific methods and not being ready to take large enough steps towards a greener lifestyle. Climate-friendly action requires exactly opposite.

Schools typically aim to raise awareness. However, it is not enough, since it mostly benefits those who already agree about the main principles of the topic and those who do not yet have fixed ideas about it.

Psychology as a Tool to encourage Action 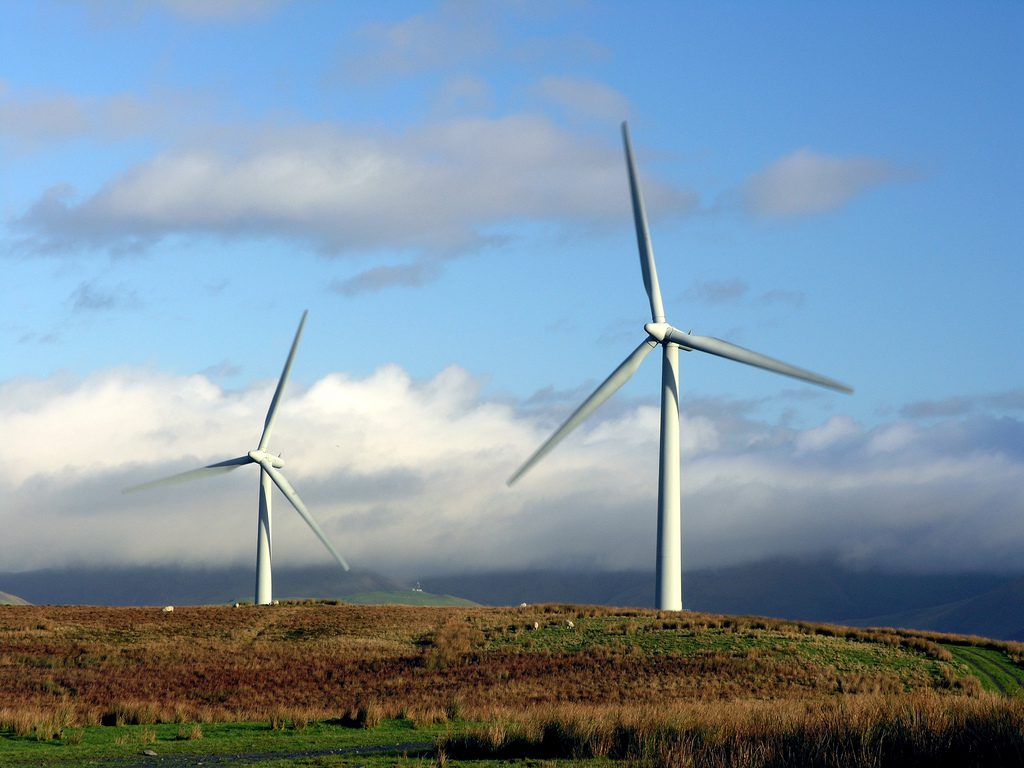 Although many believe climate change is real and that something should be done, it does not necessarily lead to personal engagement. Often there is a great conflict between attitudes and behaviour. Psychology can provide tools to promote more ambitious behavioural responses to climate change, although there is no straightforward path to this. Similar tools are applied in marketing to make us consume more and compare our consumer behaviour to others. Therefore, psychology skills include media literacy.

Read more...
In the long run, it would be sensible to make environmentally friendly choices available to all – for example, to present renewable electricity as the default option. Individuals would have to choose if they would prefer electricity from non-renewable sources. Positive peer pressure is an even more effective tool to change behaviour, since most of us want to be like everyone else. In addition, climate change heroes are important to inspire people to act against global warming, and because we are all different, we need role models from all walks of life: mothers, engineers, trendy vegans, farmers, young and old, city dwellers, country people, Pekingese and Parisians.

Social change requires that negative emotions highlight the necessity of change. Although processing loss and disappointment is always important in a time of crisis, it is also crucial to find hope and opportunities. Hope opens up constructive thinking and dialogue.

Immediate positive feedback – happy emoji or a thumbs-up on social media – or doing something positive for the environment, is a surprisingly powerful motivating force for adults, too. The greater the motivation, the more effective the action.

Appreciation of the environment, humans and other species is an important factor in the fight against climate change. An emotional connection to nature correlates with environmentally friendly action. Additionally, expanding an empathetic reach from our own lives to those of the entire world helps us to understand causal effects on a wider scale. It also motivates us to help the planet. 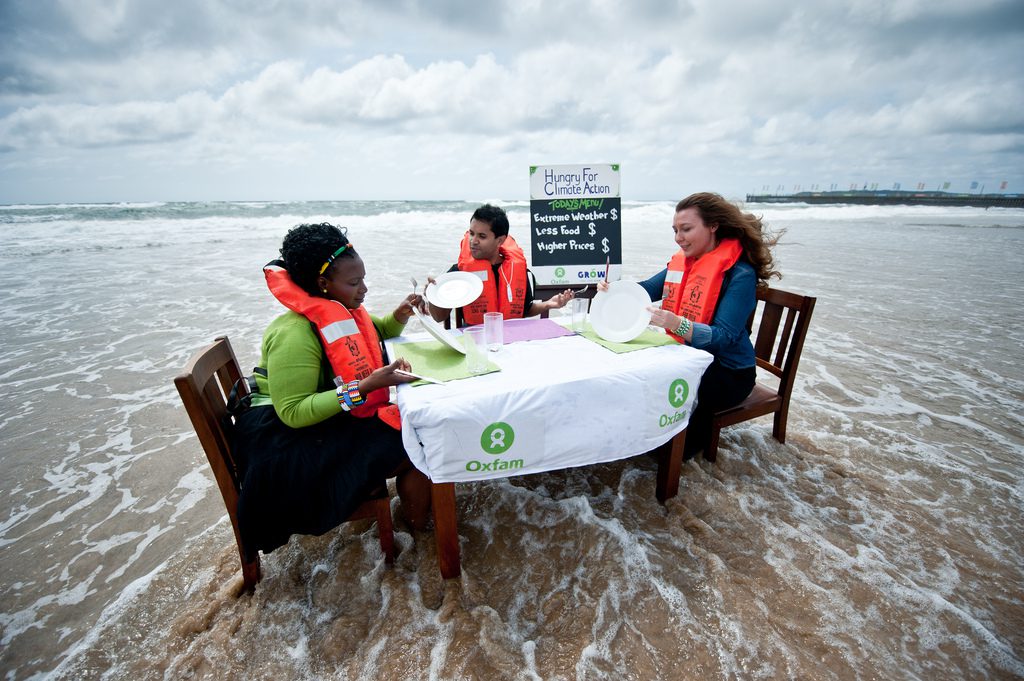 Even if mitigation would be successful and exceed all expectations, we should nevertheless be prepared to face the consequences of climate change for at least many decades. Therefore climate adaptation has already begun. Typically climate adaptation refers to technical solutions, such as flood risk management and adapting buildings to climate change, but it also applies to personal and social psychological preparation and adaptation.

Read more...
Psychological adaptation refers to an individual’s psychological state and social processes through which they adjust to environmental changes. The term is being used in various contexts such as evolutionary and sensory adaptation and coping mechanisms through which we adapt to challenging situations.

The word “resilience” is often mentioned when talking about climate change. It refers to empowering vulnerable societies and communities facing climate change challenges. Psychological resilience is defined as an individual’s ability to successfully adapt to life challenges in the face of highly adverse conditions. A resilient individual has the ability to bounce back from a negative experience with competence. She/he has a feeling of control over her/his life and the interpretations of negative experiences. She/he is actively shaping her/his life instead of being a passive victim.

Individual adaptation to climate change depends on an individual’s characteristics (sensitivity, optimism, perseverance etc.), nature of the situation and physical environment (severity, magnitude) and community (social networks, the role of media, cultural norms). These form a complex and ever-changing web of interconnected factors. Psychological tools can’t really change the physical environment, but they play a key role in the adaptation of individuals and communities.

1. PSYCHOLOGY OF CLIMATE CHANGE COMMUNICATIONS
What strategies and techniques have been used in climate change communication and efforts to change behaviour through persuasion? What is known about their efficiency?
Have students find out about the methods, create a poster and hang it on the classroom wall.
2. DO I RESPOND LOGICALLY?
Have students write an essay about their thoughts on climate change. What kind of opinions do they have? Are their knowledge, attitudes, emotions and behaviour in line with each other or do they conflict? Do they have complex and difficult emotions? How do they cope with them? What coping mechanisms do they or could they use?
3. ADVERTISEMENT ANALYSIS
Have students find green choice adverts online or in newspapers and discuss their strategies. Who are the target audiences? Do these adverts appeal to them? How could they work better? Do they include greenwashing?